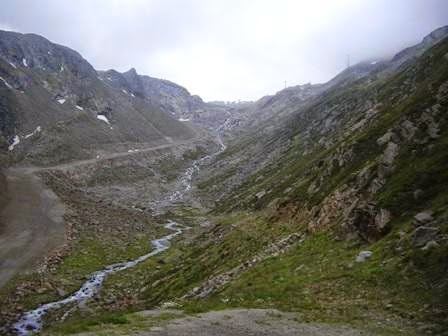 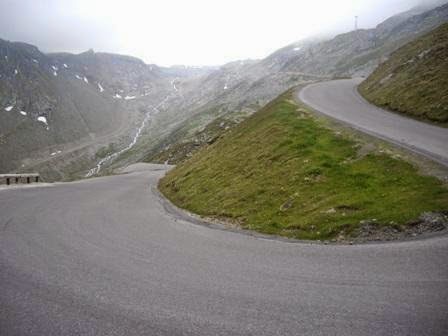 With its summit often shrouded in cloud, the Rettenbachferner can be a bleak and unrelenting climb, save for a few hundred metres of flat at the toll booths half way up its otherwise twisting and tortuous tarmac. One advantage – that's if you're determined to climb it – is that the road up to the summit is easy to find. After heading due south from the centre of Sölden, along the B186, it's a slight right onto Gletscherstrust. Follow the 11+% gradient for the next four kilometres before you reach the only rest you'll have until you either reach the top of the climb or you dismount for a well-earned breather. But don't stop for too long as you'll soon be chilled to the bone, even in the height of summer. 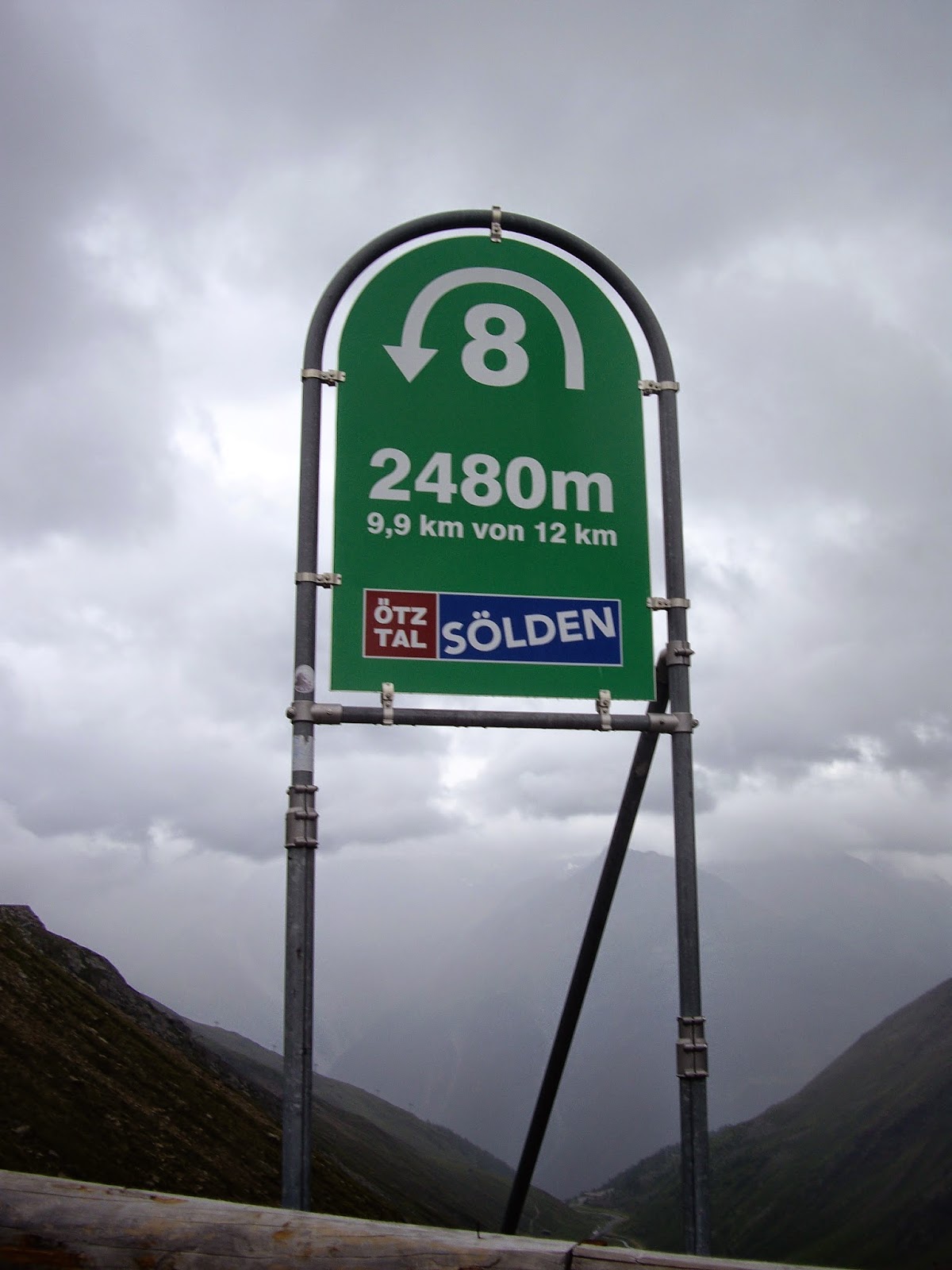 With the gradient hovering between 11 and 12% for all but the last two kilometres, your destination comes into view. But like slowly approaching an oasis in a desert you soon realise that you still have a long way to travel. Painstakingly watching the treeless V-shape before you, you seem no closer at all as the road viciously winds back on itself twice more.

Eventually, there is some small reward for what has probably been a near two-hour grind, as the gradient eases off ever so slightly. Somewhat relieved, you're now only climbing at 8%.

Once you've made it: A well-earned bowl of hearty soup at the summit restaurant is highly recommended before beginning the freezing descent down the mountain. 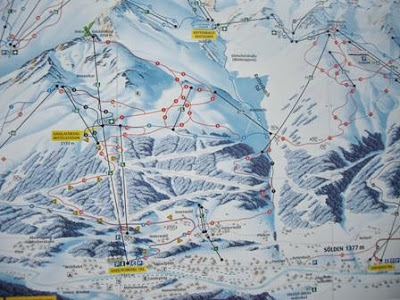