The 69th Edition of the Vuelta a España

The third and final Grand Tour of the cycling season, the Vuelta a España, began with the team time trial on Saturday, in the historic Andalusian city of Jerez de la Frontera. Shaping up to be an open affair, any number of riders could stake their claim of a possible podium finish by the time the race reaches its conclusion in Santiago de Compostela. 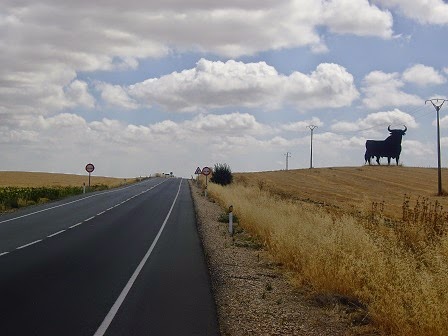 Probably for the first time in a while, maybe even in the race’s long history, many of the big General Classification names in cycling will be taking part; among them Alberto Contador and Chris Froome, who both crashed out in this year’s Tour de France, Alejandro Valverde, Peter Sagan, Nairo Quintana, the victor of this year’s Giro d’Italia, and our own Cadel Evans, who along with Sammy Sanchez, will lead the BMC Racing Team. Certainly not disgraced by finishing 8th in this year’s Giro, the gritty and determined Evans may be a sentimental favourite, particularly among Australians.

While avid cycling fans will only get to see the last eight stages on free-to-air television, god love them, SBS has a half-hour package screening the highlights of each stage of the event. While not quite the box-office extravaganza of its French rival, the Vuelta's incessant heat, hot gusty winds and its own formidable climbs - notably the Asturias up north and the Sierra Nevada down south - arguably make it the most gruelling Grand Tour on the cycling calendar. 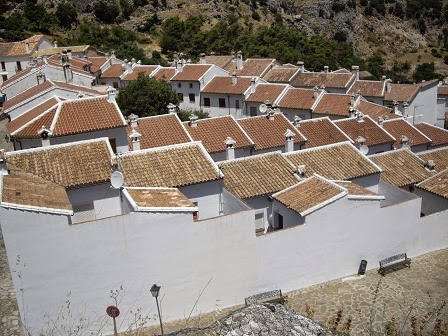 In its 69th appearance, at a time when cycling around the world has never been so popular, it seems that the Spanish Tour is finally beginning to receive the respect it deserves. This certainly hasn’t always been the case:

......It was almost three decades after the French and Italian Grand Tours’ wheels had been rolling that the Vuelta finally made its inaugural appearance. In April 1935, virtually on the brink of war, its first ever race began with only 50 competitors, over 14 stages. Of the 50, only 29 completed the gruelling 3 425 kilometre marathon. Interrupted by war and an impoverished Europe over the ensuing decades, the Vuelta struggled to stay on its feet. Indeed, it wasn’t until 1955 that it became an annual event. Held earlier in the year, it was still seen by international audiences and many competitors alike, to lack the credibility and charisma of its rivals. Often, the race ended just days before the Italian race, the Giro d’ Italia began, leaving the Vuelta devoid of household names or with riders who treated the race as little more than a warm-up event.

Eventually, in 1995, the race was moved from April to August and September to avoid conflict with the Italian Tour, which was traditionally-and still is-held in May. Sadly, its shift to the other end of the cycling calendar has seen the race ignored by many of the big-name riders who have planned to peak as they travel down the Champs Élysées in Paris, not four weeks later through the blinding heat and desert of Spain...... Extract from my upcoming book: You Belter España.