Cycling - and Snoozing - In Spain 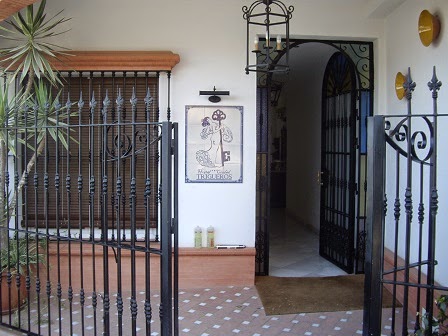 Riding along the main street of Trigueros in the late afternoon, I could have been forgiven for thinking I was on the set of Eastwood’s town of Lago. Still stifling hot, hardly a soul was in view, save for two elderly women on deckchairs and the odd dog lying prostrate on a footpath or under the relative shade of a verandah.

The afternoon siesta is commonplace in Spain, particularly in its villages and smaller towns. According to our fluent English speaking host at the Hostel Ciudad, the afternoon heat is so unbearable that people in the town only work between 7am and 3pm, before hibernating indoors until around 8.

While most support the traditional view that the siesta was first introduced in Spain to protect its field workers from the heat, others claim that it stemmed from the severe poverty caused by the Spanish Civil War. People forced to work in more than one job had to eat their traditional family lunch late due to their unusual working hours. Others argue that it’s simply because the Spanish people like to enjoy a long lunch, which often includes the entire family. Whatever the cause, it certainly allows its people to enjoy more of their evenings, sometimes well into the early hours of the next day. 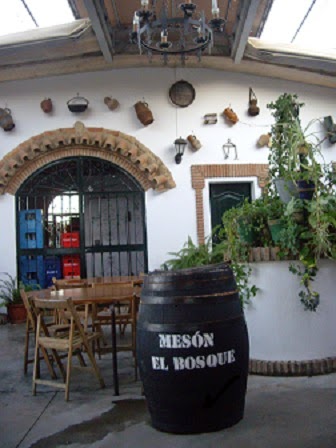 Heading out for dinner on a sultry twilight evening, Roz and I had our own first-hand experience of life after the siesta. The previously near-deserted streets had come alive. The young and old, and all those in between were out and about, some gathered in restaurants and bars chatting and drinking, while others, not least the elderly, sat in chairs out the front of their homes, their doors open to entice what little breeze there was inside.

With the town’s communal character on full show, on what was otherwise an ordinary Thursday evening, its footpaths were busy with families and couples out walking. Not a car to be seen, people were riding their pushbikes along the street, while others sipped beer on the back of Andalusian ponies.

No matter where we travelled in Spain, the evenings were the same. The streets began to fill around nightfall and often remained that way until the early hours of the new morning. It bears the hallmark of a pleasurable existence but a hectic one as well, certainly if it was to be without the presence of the siesta earlier in the day. Today, there is a growing belief among many Spanish that the afternoon ‘snooze’ doesn’t help the country’s economy or its youth unemployment. 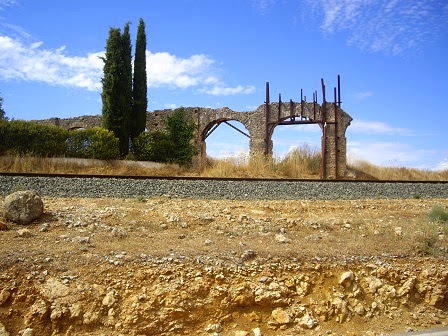 Pressure on the government to turn back the country's clocks by an hour, as well as the introduction of regular working hours from 9am to 5pm, has intensified over recent years. Lying on the western edge of Europe, Spain has been on Central European Time since 1942, as a result of long-time dictator Francisco Franco’s alignment with Nazi Germany. At present, Spanish time is one hour behind the United Kingdom and its neighbour Portugal, which returned to Greenwich Mean Time after Hitler’s defeat.

In what has been considered a positive measure to help improve the country’s flagging economy and high unemployment rate, new laws were introduced in 2012 to increase the number of hours in retail stores from 72 to 90 hours per week. Old laws catering to religious observance in a traditionally Catholic country have also been relaxed, allowing shops to open on more Sundays and public holidays than were originally permitted. And in what is seen as an even more significant step to encourage new trends, the country’s capital has deregulated retail hours altogether, permitting shops, regardless of size, to stay open for as long as they wish.

Nevertheless, lying deep in recession, where 25% of its people are on the paro (dole), and the number of youth unemployed significantly higher, it seems that it will still take eons for a country whose traditional past has been a slow evolution, to change its sleep patterns. And in spite of the consequences, in some respects, who can blame them.