The early morning view from the balcony of our accommodation at the Lord’s Hotel was one of green fields and mountains, still shrouded by a heavy grey blanket of mist. Today’s ride required no map; a mere right hand turn onto the A3, known as the ‘Tasman Highway’ and in a few hours I’d be nestled in St. Helens, on the island’s east coast. 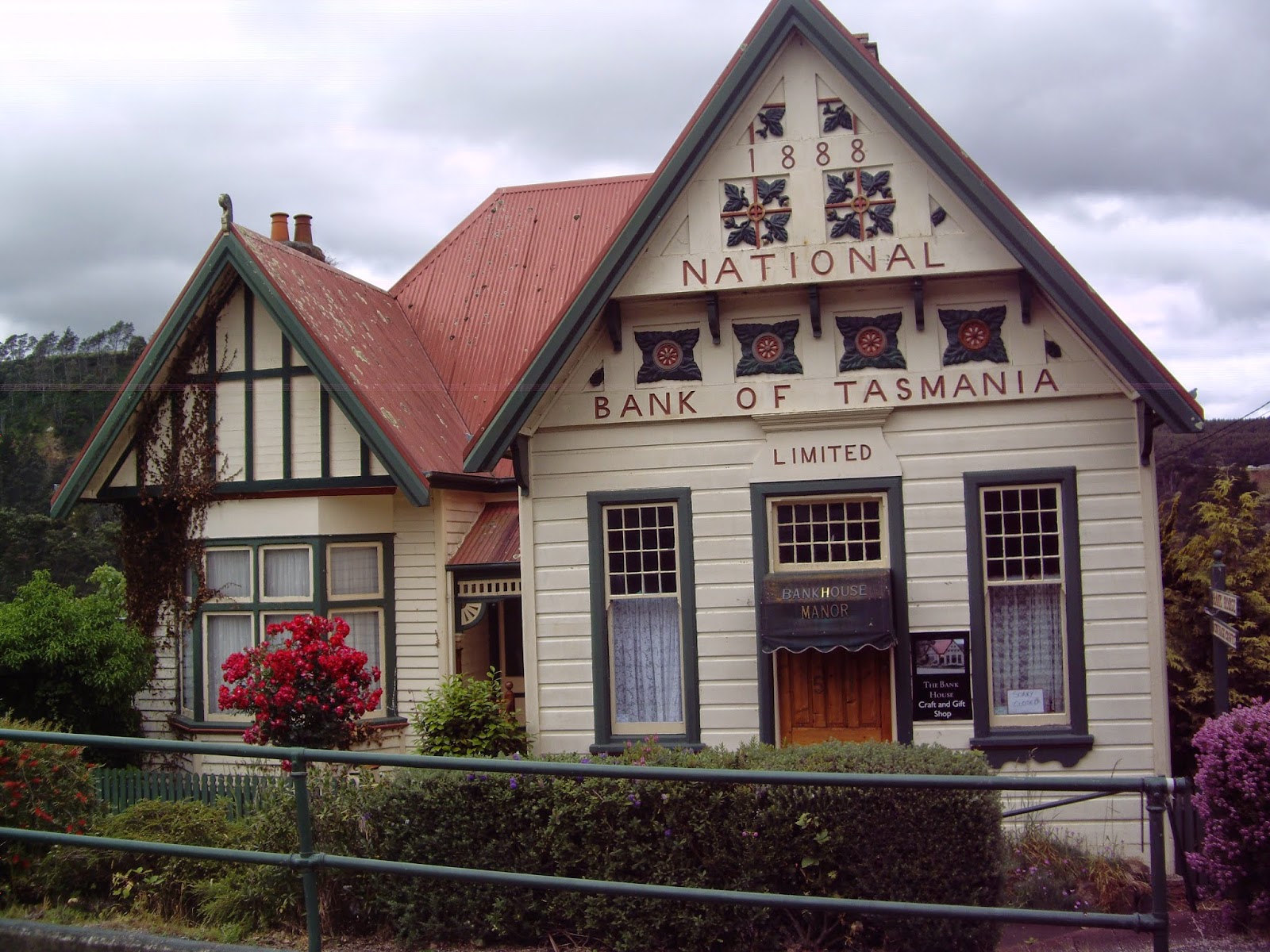 Despite the immediate downhill, I was soon climbing over the first of three rises throughout the day. No more difficult than Arthurs Seat back home in Melbourne, the strong winds and the wet road made the first two in particular, more difficult than expected. Deep in the valleys, the wind gusts would momentarily disappear until I’d reach the  next crest in the road, only to be bombarded once more.

Still on the A3, nothing much had changed about the conditions of the road, save for the amount of road kill along the way. Despite the recurring signs along the route between Deloraine and Launceston warning motorists to slow down, especially around dusk, I passed more carcasses than I’d just about seen in all my riding put together. It was a sorry highway of death. Thankfully, the further east I travelled, away from the roads that joined the more heavily populated urban areas, the less mutilation I saw. 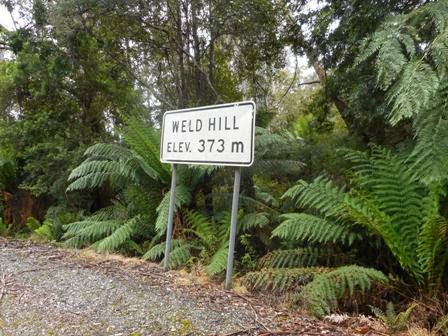 One of the more interesting towns I passed along the route was Derby. Situated on the Cascade River, it became a vibrant tin mining town during the late 19th and 20th centuries. It also boasts the oldest timber bank building in Australia. With its front bay window, corrugated iron roof and quaint picket fence, it looks a great deal less entrepreneurial than our money-making banks of the 21st century. Today, it incorporates an art gallery and Chinese Heritage Room.

Whether it was the gentle downhill road or just the fact that the end of the day’s ride was in sight, I glided effortlessly for the final 15 or so kilometres into the seaside port of St. Helens. A picturesque fishing port on the shores of Georges Bay, it too has its own tin mining story to tell, as well as its Aboriginal and Chinese heritage. Due north, along the C848, you’ll find one of Tasmania’s jewels, its Bay of Fires. With its rich red lichen-covered rocks and the magnificent white beach along Binalong Bay, it’s a popular destination for those venturing along the East Coast Escape Touring Route.

Nevertheless, with still a long way to go, and in the opposite direction, south, we’d have to rely on a postcard until another day.


'All journeys have secret destinations of which the traveller is unaware'.
Martin Buber