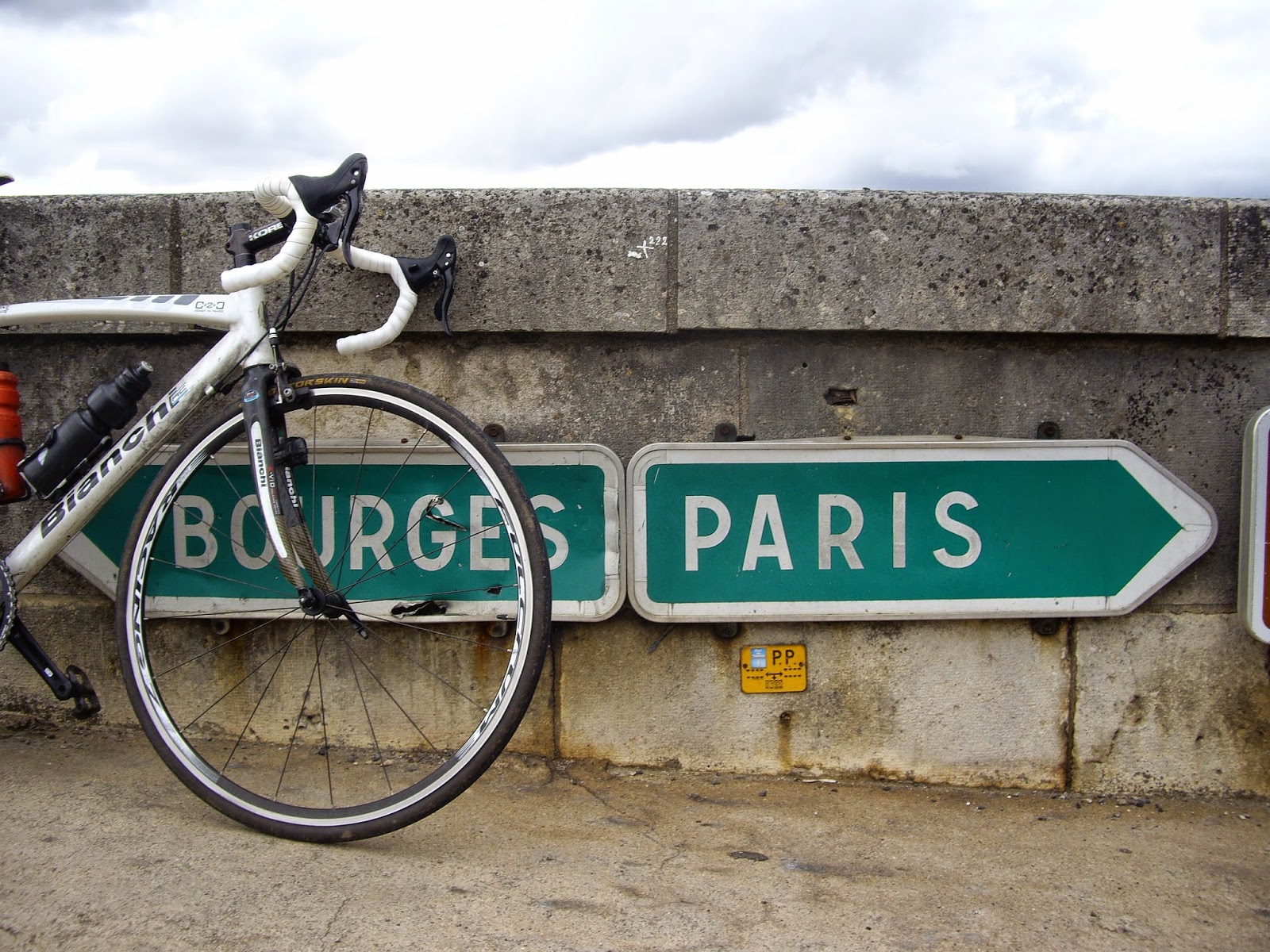 With little more than three days remaining my thoughts began to look ahead towards Paris. While tired, after five weeks of cycling, I was sorry to be leaving France again. Roz and I always do.

The landscape I was now riding through reminded me of the Jura which marked the last few days of my circumnavigation of France just three years earlier. Like much of Burgundy, the pungent smell of agriculture is never far away from your nostrils, while the countryside is littered with farm machinery, cattle, hay bales and stacked firewood drying out for the impending winter ahead.


I was still travelling along flat, lonesome roads, ones like the D13 which took me through sleepy villages like Chateau-sur-Allier and Mornay-sur-Allier, seven kilometres further north. Almost bereft of cars and perfect for cycling, it was the kind of road where you were more likely to see a slow-moving tractor than a speeding automobile.


Now on the D45, the picturesque village of Apremont-sur-Allier appeared out of nowhere, and with it the Loire River for the very first time. France's longest river, rising in the Massif Central, it travels more than a thousand kilometres before ending its magnificent journey in  the Bay of Biscay in the Atlantic. 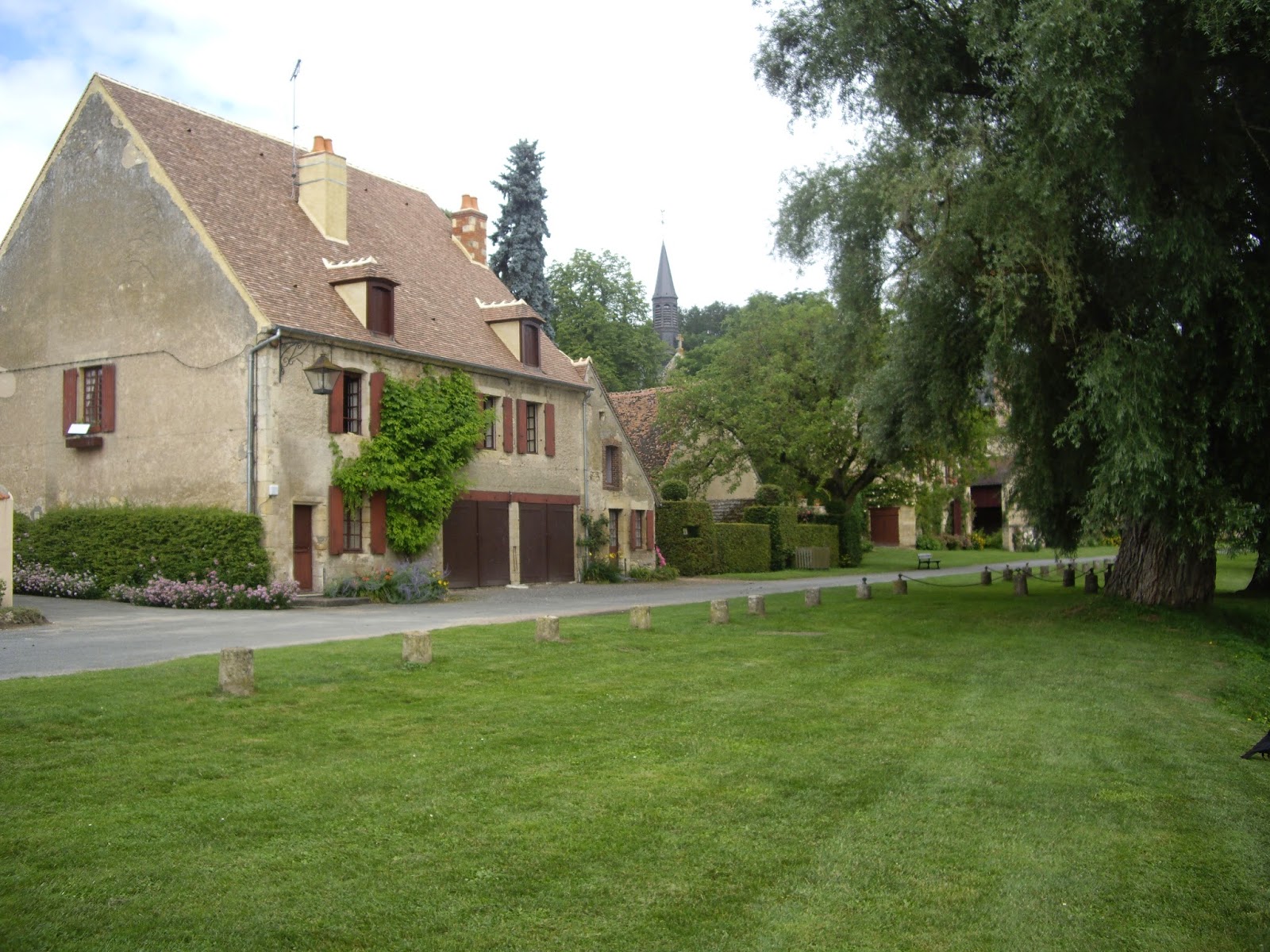 Reminded of an English village, I was drawn to stop, even just for a few moments. It was such a serene and beautiful place. As if caught in a Monet painting, couples strolled peacefully along green grass, while empty canoes sat patiently along the river bank, waiting their turn. It was as if nature, with a gentle hand from human kind, had been patiently sculpting this spot for thousands of years, just for me. I thought then and I still think now, more than three years later, how lucky I was to be here on this day.


The small village itself is just what you’d expect. Like the river it too had a graceful charm, beautifully kept houses and manicured gardens. Many were fronted with expaliered green hedges, some even with large topiaried balls on top. I could imagine Johnny Depp’s misfit Edward Scissorhands’ character incessantly sculpturing each ball in just a matter of seconds. And, of course, there was the obligatory chateau, with its keep residing predominantly above the neighbouring mansions.
I spent the remainder of the day's ride blissfully following the Loire River Valley. Surprisingly quiet, given that it was holiday season, I was still only passed  by the occasional motorist. Here, the river moves at its own pace, and seemingly, everything else along with it. People were out canoeing along its calm waters, virtually oblivious to the barges that crept slowly by, while cyclists cruised along the road as if for the ambiance rather than the fitness it brings.