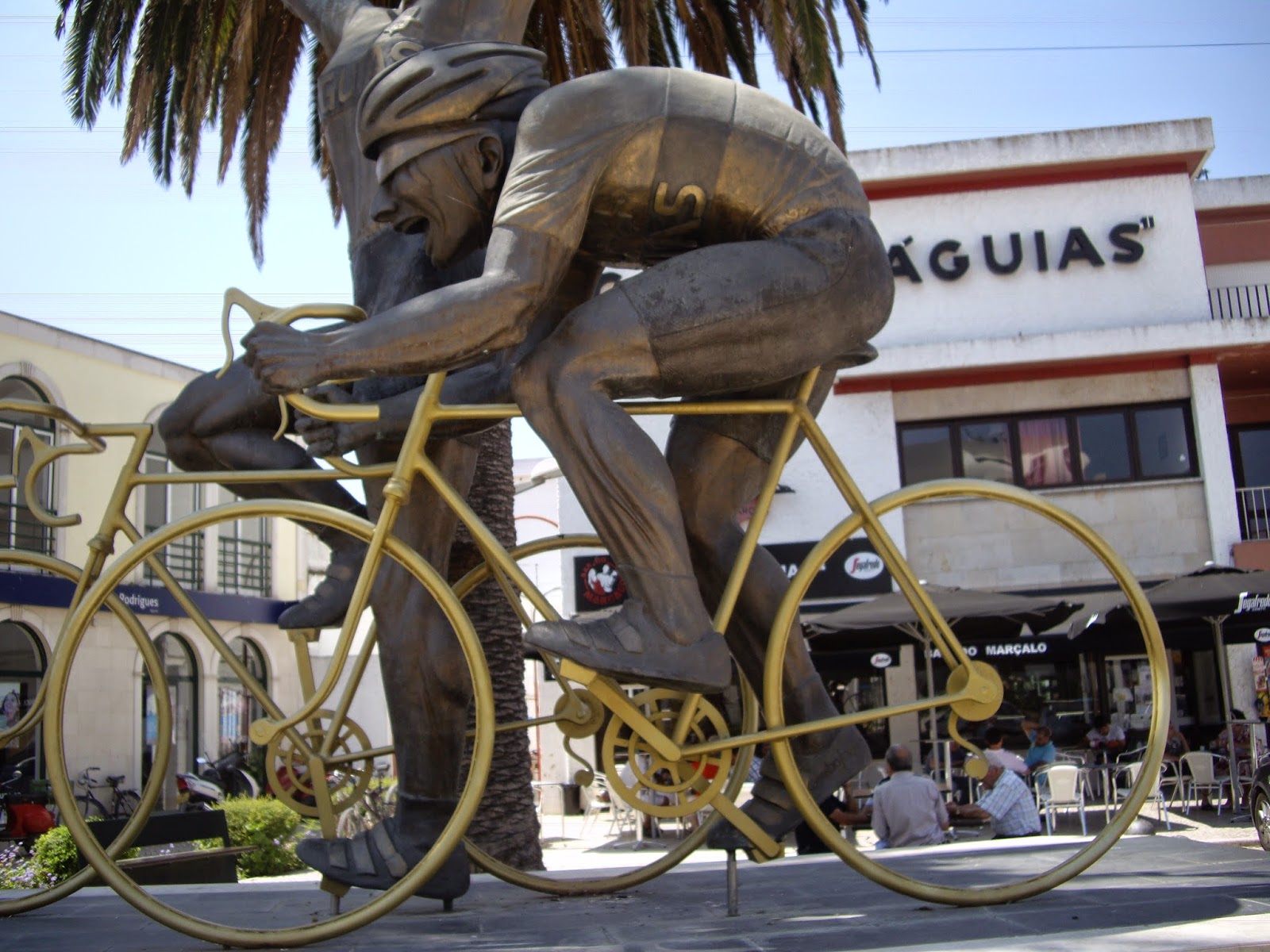 Twenty-four kilometres of near-straight highway joins Alcácer do Sal to the hot and dusty agricultural town of Grândola. Another seemingly everyday town nestled in the Alentejo Plains it gained the distinction of setting in motion, the successful revolt against the half-century rule of fascist dictatorship.


Early morning of April 25th 1974, a folk ballad, Grândola Vila Morena, which paid tribute to the companionship and social conscience of hard-working peasants of the Portuguese agrarian heartland, was broadcast on radio to signal troops in Lisbon to move against the authoritarian regime of Estado Novo.  A peaceful uprising, it was called the Revolução dos Cravos (Carnation Revolution), where without hardly a shot being fired, the uniforms of soldiers and the muzzles of rifles soon became awash with bright red carnations. Organised by the Movimento das Forcas Armadas (Armed Forces Movement or MFA), essentially comprising of military officers disenchanted with the ongoing war (the Portuguese Colonial War) in Portugal’s African colonies, the movement gained the fervent support of the wider populace. 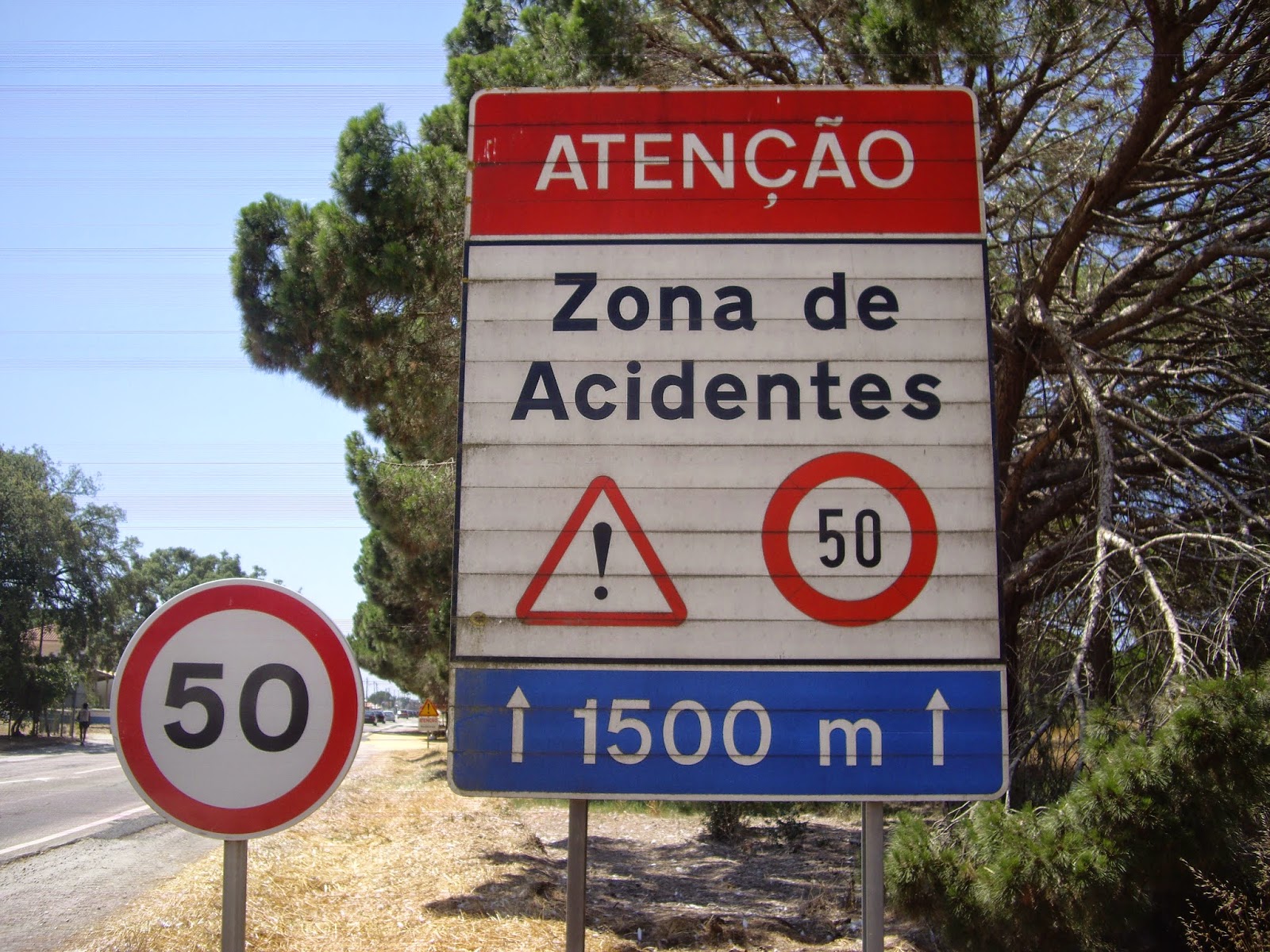 Following a period of turbulence, the country’s first free election, to write a new Constitution replacing the existing authoritarian version introduced by Prime Minister António de Oliveira Salazar in 1993, was held exactly 12 months, to the day, that the coup d'état took place, April 25th 1975. In the following year, Portugal elected its first ever Constitutional government, the centre-left Socialist Party, led by Mário Soares.


While the Carnation Revolution resulted in Portugal’s emergence as a democratic country it   didn’t come without a heavy cost. Almost immediately following the fall of Portugal’s former authoritarian regime came the withdrawal of administrative and military personnel from its colonies in Africa and East Timor. With the transfer of sovereignty which soon followed, as many as three-quarters of a million Portuguese citizens - known as retornados - returned en masse. The economic effects of integration, the provision of food, shelter and financial support to its returned citizens and their families, as well as wider setbacks, like recession Europe, beyond successive governments’ control, crippled the Portuguese economy for decades to come. 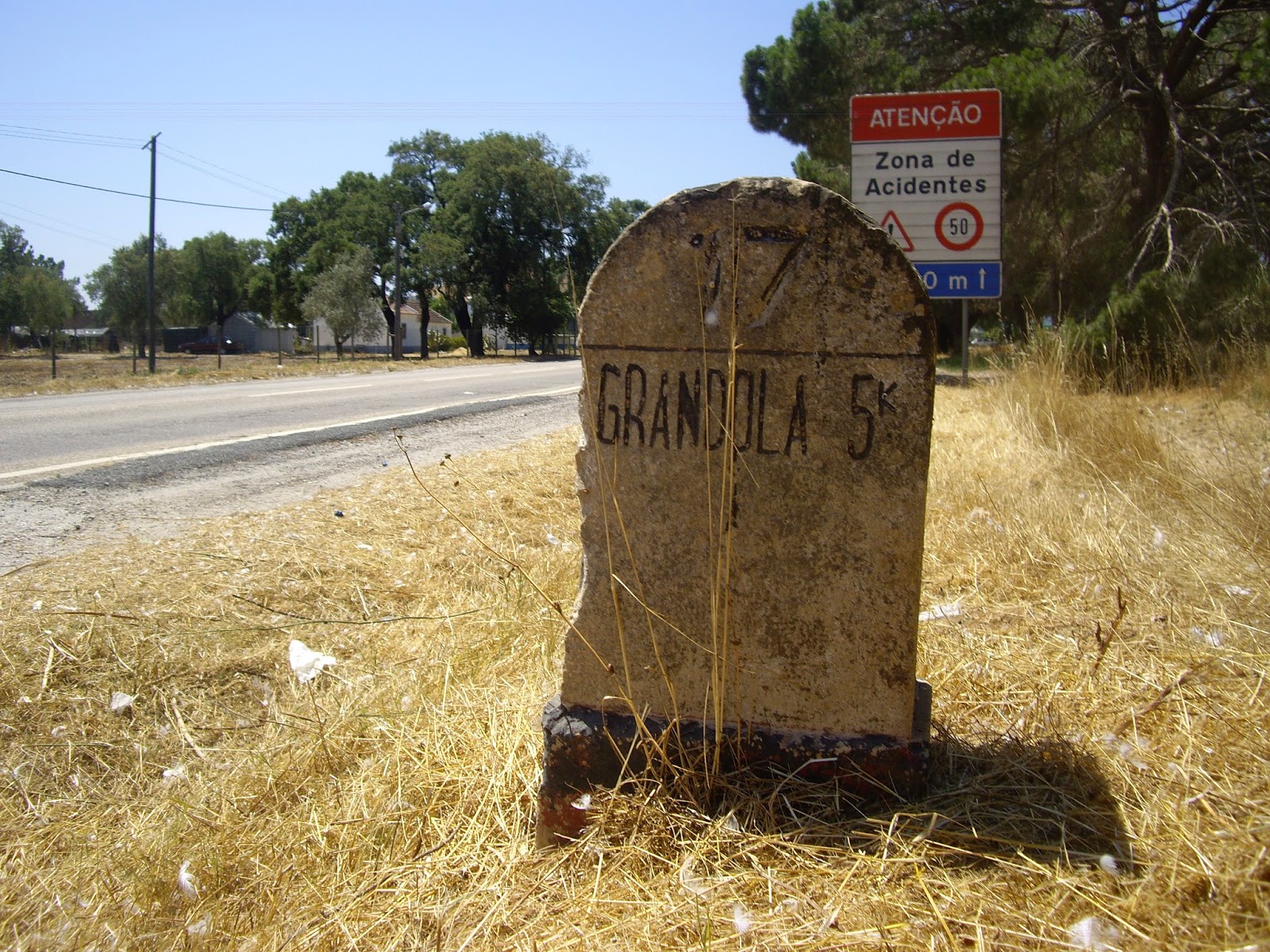 Despite its obvious shortcomings, the Portuguese commemorate the military coup of 1974 and their country’s first free elections 12 months later, on April 25th each year. Called Freedom Day, it is a national holiday, celebrating the civil liberties and political freedoms attained after the revolution.