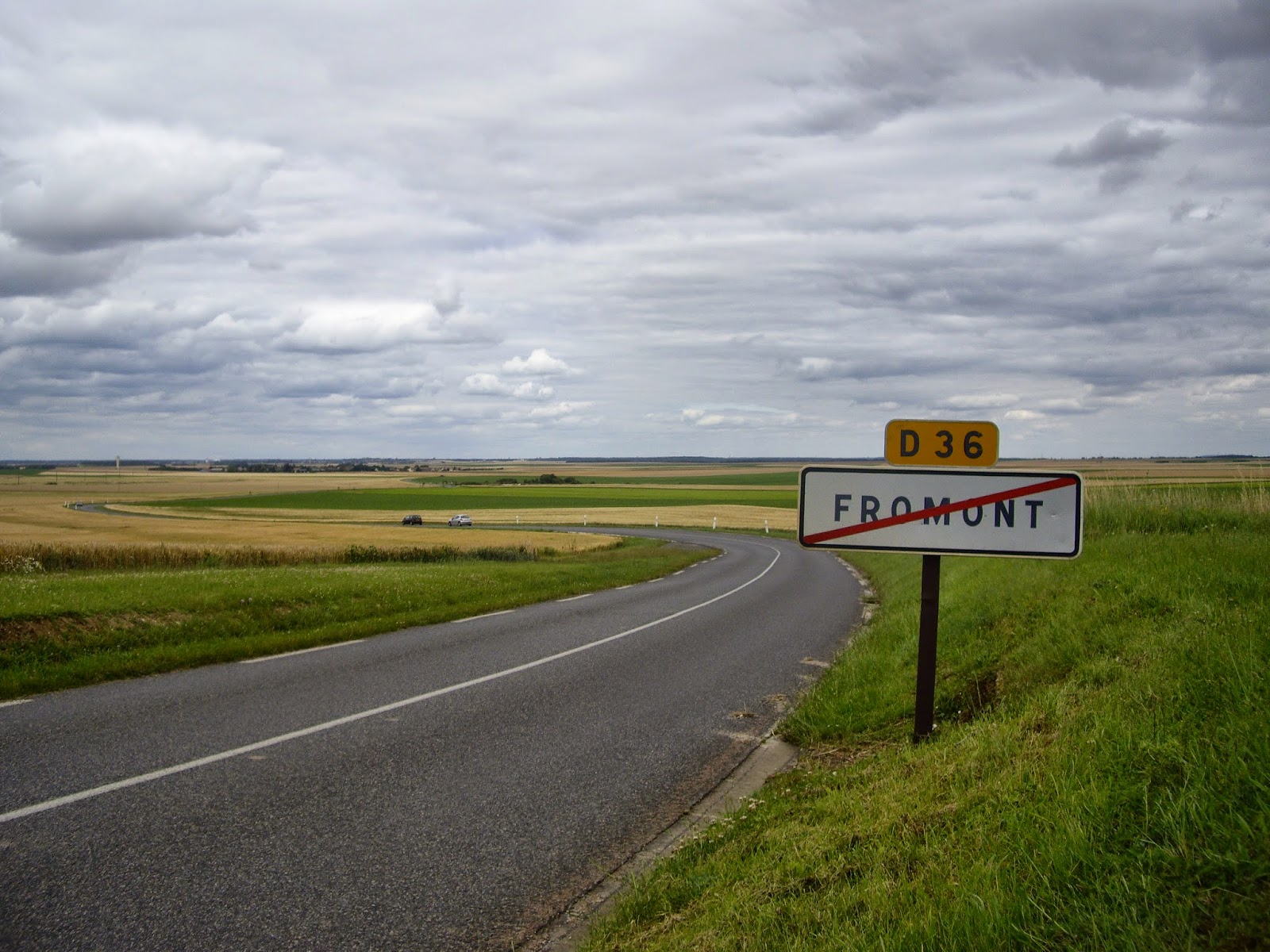 While just for a brief time and only  a mere 144 metres at its highest point, travelling through the Foret des Trois Pignons (Forest of the Three Gables) made me feel like I was back in the dizzy heights of the Pyrenean mountains. Though nowhere near as steep, the road carried me around one bend, before another, a fleeting reminder of the magnificent descents just days earlier.

Just 60 kilometres south of Paris, the 17 thousand hectare Foret des Trois Pignons is home to 54 species of mammals, including wild boar and dear. A former hunting ground of French kings, its centre is the town of Fontainebleau, which maintained a close connection with the throne from the 12th century. It has also inspired many artists, including impressionists such as Claude Monet and the Barbizon school of painters during the mid 19th century.

Today, the forest is  renowned for its 365 kilometres of walking trails, rock climbing, mountain biking and orienteering. Of its many circuit walks, the 'Circuit des 25 Bosses', a 15 kilometre walk with an accumulated height of 800 metres, is the most well known. Covering a variety of landscapes, which include sandy expanses, steep mountain trails, rock climbs and Mediterranean vegetation, its most prominent feature is the double-barred 'Cross of Lorraine' monument which pays homage to the Resistance movement during the Second World War. 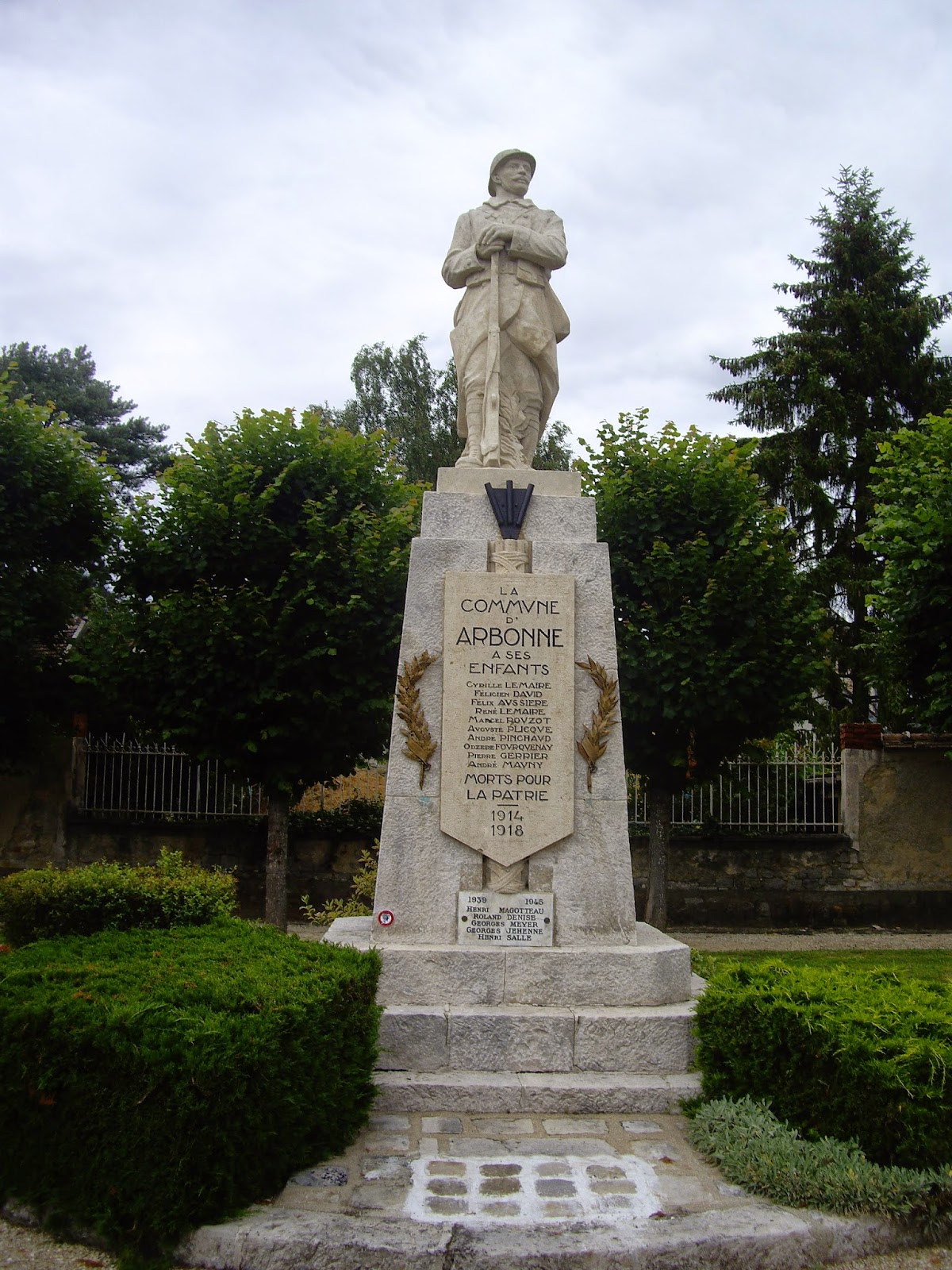 Seemingly smaller by comparison, the cosy village of Arbonne-et-Foret momentarily transported me back to the green, leafy suburbs of  the Dandenongs, back home in Australia.  The tall, graceful beech and oak trees, amidst the overcast sky, warning of the threat of rain, was typical of many a day spent walking or cycling through Olinda. Many houses were adorned with colourful flowers and fences draped in English Ivy. The only difference was the cobblestoned walled houses, with their quintessentially French red-grey tiled rooftops, and the monument to its soldiers from the village who sacrificed their lives during World War One.


With little to do but enjoy the kaleidoscope of views around me, I caught a glimpse of cars moving swiftly behind the long line of trees on my left. It was France's other road network, the Autovia, which while close by had been hidden for more than 20 kilometres; until now. Even from their relatively short distance away, the speeding cars looked like matchbox toys, made all the more so by the absence of sound. In what was a beautifully isolated section of forest, it was yet another aide-mémoire that heavy traffic is never far away no matter how remote the road you are on seems to be.