Vuelta a Espana: Froome May Regret Not Just Any Porte In The Storm 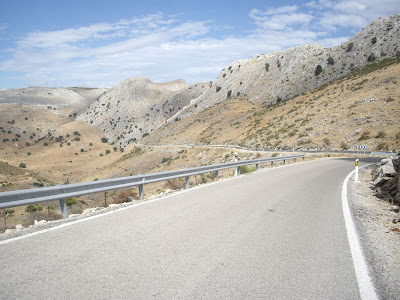 We're only a day away from this year's Vuelta a Espana and it seems that for a change, the majority of the 'big' names have got on board; and yet only a month after Team Sky’s Chris Froome sipped on champagne before riding down the Champs Élysées.


While no Alberto Contador, there is plenty of opposition to put the heat on the  British cyclist, who is just 21 riding days away from achieving a rare double. Should he win, he will join Frenchmen Jacques Anquetil (1963) and Bernard Hinault (1978) as the only riders to have won the French and Spanish grand tours in the same year, as well as being the first-ever Brit to win the Vuelta a Espana.. 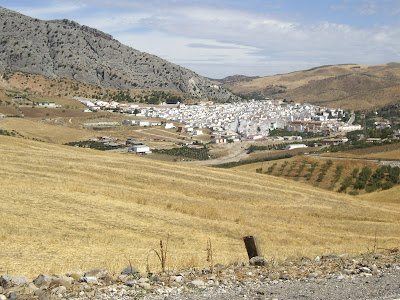 Without the support of Richie Porte, who repeatedly foiled the unwavering attacks by Nairo Quintana up the Alpe d’Huez, Froome may find that this time the tables will be turned. While the Englishman has the backing of Geraint Thomas and Nicolas Roche, the absence of the Australian will leave a big hole. 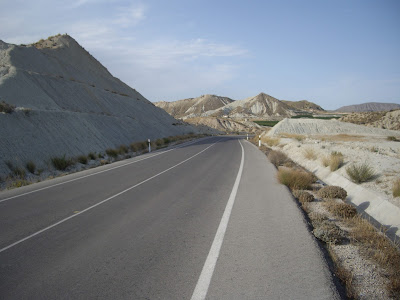 While the Vuelta kicks off with a 7.4 kilometre team time trial between Puerto Banus and Marbella, along Andalucia’s Costa del Sol, the event doesn’t truly begin until stage 7, when  the tour hits the mountains. A 191 kilometre stage from Jodar, it finishes in the Alpujarras, a mountainous region on the southern flanks of the Sierra Nevada. 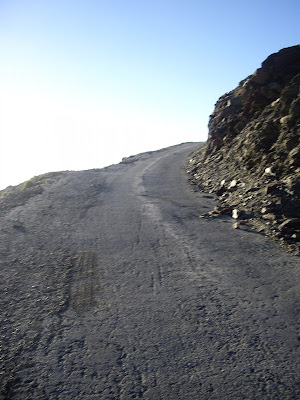 All in all, there are 9 mountain top finishes in the first two weeks alone, the most difficult being stage 11 where the tour visits the state of Andorra in the Pyrenees. The 138 kilometre stage involves more than 5,000 vertical metres of riding over 6 categorized climbs.


Climbs in the Asturias and in the Cantabrian mountains will play their part in this year’s Vuelta, as they have almost since the race’s inception in 1935. Regrettably, the Spanish tour’s version of Italy’s Zoncolan and France’s Ventoux, the Alto del Angliru, is not included in this year’s race. 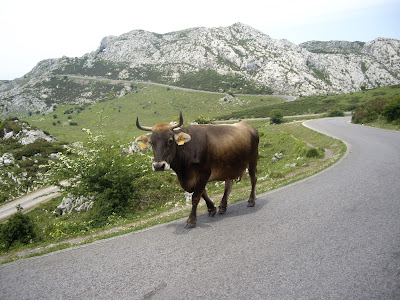 Fortunate enough to have climbed many of Spain’s formidable mountains, I thought what better time to rate  my 10 most difficult Spanish climbs; a difficult task in itself, except for the hardest two.
When it comes to intimidating climbs, while the Vuelta perhaps doesn’t bat quite as deep as its French or Italian counterparts, none of the 10 were  a pushover. 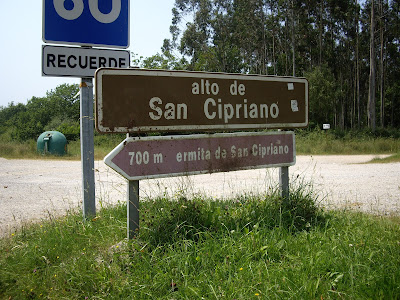 Next: My 10th Most Difficult Spanish Climb………….