Drivers Versus Cyclists: Who Are More Irresponsible? 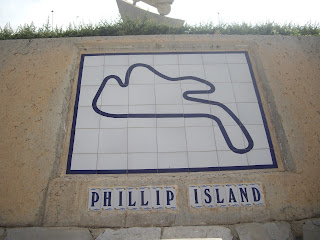 Not more than a few kilometres out of the town of Cheste was our accommodation at the HostalTorrijos. With its stately veneer and rather luxurious interior it belied its location near the Polígono Industrial estate just up the road. Far more impressive and generous in its service than our assortment of stays at the Premiere Classe hotels in France, it nevertheless had that ‘out of town’ feel about it, where the choice of location is more designed for tradesmen than for tourists.

Also not far up the road was Cheste’s Circuito de la Comunitat Valenciana, a motorsport track that is often used as a test track by Formula One racing teams. Named after Spanish, two-time world champion Grand Prix motorcyclist Ricardo Tormo, it has hosted an array of motorsport events, including the European Le Mans Series in 2007 and the World Touring Car Championship between 2005 and 2012. 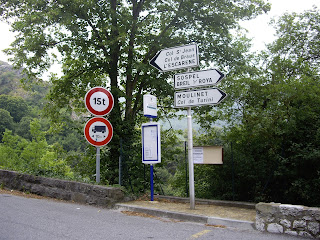 A roundabout close by wore the names of many of the grand prix circuits around the world, including Phillip Island in my home state of Victoria. Knowing little about the sport to say the least, I was rather amused by the Spanish paying homage to its Australian counterpart. Phillip Island to me has always been about rolling waves, spectacular views and little Fairy Penguins waddling their way up the beach at dusk to their homes in the sand dunes. To the contrary, whenever I’m prompted to think about any form of motorsport, I can only imagine the wasted petroleum, exhaust fumes and plumes of smoke from burning rubber. 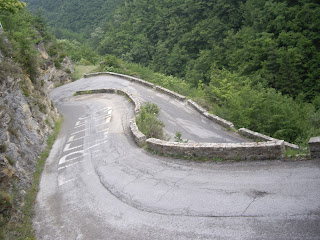 Experiencing my own small dose of petrol heads on my way up Arthurs Seat doesn’t enamour me towards the sport either. During school holidays and on most weekends, many aspiring Formula 1 and MotoGP riders come roaring up and down the road as if it was a racetrack. They often remind me of my first ever climb in the French Alps, up the Col de Turini.
Like a metronome, the Col de Turini zigzags back and forth from the very base of the climb. Little wonder it’s a Mecca for cyclists, but it’s every bit as popular amongst motor racing enthusiasts, as I soon found out.


It was only a few moments before the stillness was broken by the sound of reverberating car engines, about 20 of them, winding their way up the mountain. Not more than 200 metres below, they looked menacing, riding on each other’s heels like a set of dominoes. 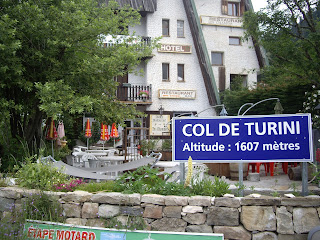 With each switchback came the synchronised screech of tyres, followed by the frenetic acceleration up to the next corner. With nowhere to hide all I could do was swallow my pride, get off my bike and stand as far away from the side of the road as the barricade would allow.


As swiftly as they arrived they were soon gone, leaving nothing more than their plumes of smoke and a bad memory. Even the lacets eventually disappeared, along with the steepness of the gradient. In no time at all, I was standing on the very summit of the Col de Turini immediately outside our evening’s accommodation at the Hotel les Chamois.

“After your first day of cycling one dream is inevitable. A memory of motion lingers in the muscles of your legs, and round and round they seem to go”.
H. G. Wells