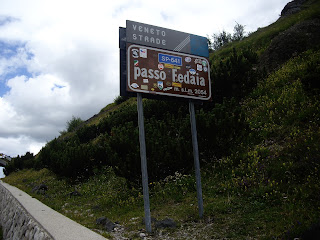 
Renowned for its 3 kilometres of agonizingly steep straight road, and its swirl of switchbacks towards its summit, Passo Fedaia, or Marmolada as it's often called, is one of the toughest climbs in the Dolomites. 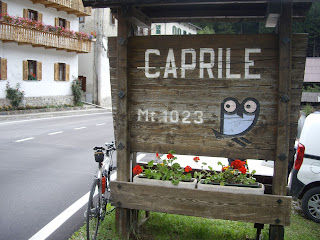 Beginning from the small village of Caprile, along the SS563, it's a 15 kilometre climb of two halves. Averaging little more than 3% over its first 7.5 kilometres, it's what comes next that makes the Passo Fedaia such a Girod'Italia icon.

Almost 2 kilometres along the route is the village of Rocca Pietore. Now on the SP641, it's just a further two kilometres to Sottoguda, another small village that provides the entrance-way to Serrai di Sottoguda, one of the most enchanting nature reserves in the Dolomites. 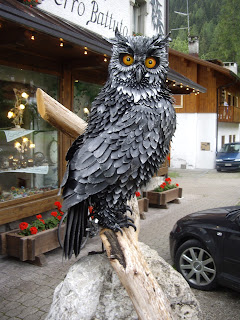 Closed to motorized vehicles, the narrow road climbs gently through a magnificent gorge, dwarfed by hundred-metre high limestone walls. A 2-kilometre-plus sanctuary of filtered light, luxuriant plantlife, flowing streams and cascading waterfalls, it’s as beautiful as a climb can get. That’s of course, until you come out of the dark, where you’re faced by the steep, unbending road that leads to Malga Ciapela, the departure station for the Marmolada cableway ski station.

From Malga Ciapela the gradient rises to 12% - and as high as 18% - and stays that way for the next 2.7 kilometres to the Capanna Bill refugio. It was along this  section of road that in stage 17 of the 1998 Giro d’Italia, Italian legend Marco Pantani took the maglio rosa for the very first time. Demolishing race favourite Alex Zülle by 4 minutes, and giving him a 30-second advantage over the rest of the field, it was the stage that launched his road to victory less than a week later. 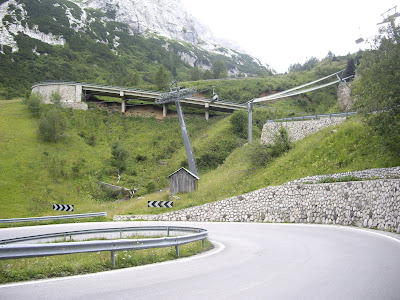 Austere and uninspiring, the final 3 kilometres from Capanno Bill are almost as tough as the previous 3. Accompanied by winter ski slopes and grey-metal guard rails, the road winds back and forth around sinuous switchbacks until it reaches the top of the pass. 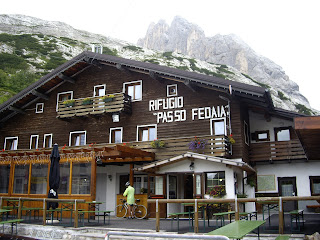 Just as unremarkable as the assault up the valley from Malga Ciapela, the summit has little to offer save for a bite to eat at the Refugio Fedaia. Worth a glance before descending towards Canazéi, 14 kilometres down the other side, or back to Caprile, is the azure blue Lago di Fedaia, just below Marmolada’s snow-covered peaks. Renowned for its 3 kilometres of agonizingly steep straight road, and its swirl of switchbacks towards its summit, Passo Fedaia, or Marmolada as it's often called, is one of the toughest climbs in the Dolomites.