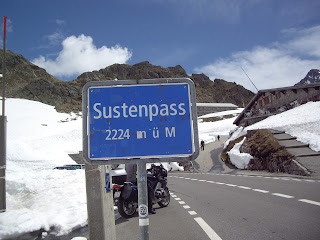 With Europe now in the depths of winter, I felt like reminiscing about another of the Swiss climbs I did last June, Susten Pass.


Gotthard Pass’s poorer cousin, Susten Pass is a formidable climb in its own right. Opened in 1945, becoming the first purpose-built pass road for vehicular traffic, it connects Innertkirchen in the canton of Bern with Wassen in the canton of Uri. 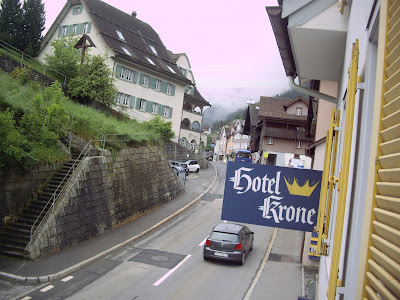 Open between June and the end of October, the pass’s signature route is from Wassen, averaging 7.5% over its 17.4 kilometres. The ascent from Innertkirchen (the pass’s western side) by comparison, is much longer (27.7 kilometres), but its average gradient is only 5.8%.

It took me not much less than 2 hours to climb the 1,308 metres to the top of the pass. Well planned, the beginning of the route was a meagre 300 metres from our accommodation in Wassen, at the Hotel Restaurant Krone. 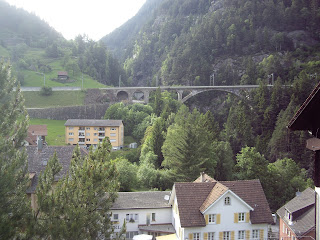 No sooner do you turn right off the E35 main road and you’re climbing up a steep 9% gradient. At the very beginning, you’ll catch sight of the Swiss trans-alpine railway line from northern Switzerland to the canton of Ticino – an important rail link between northern and southern Europe. 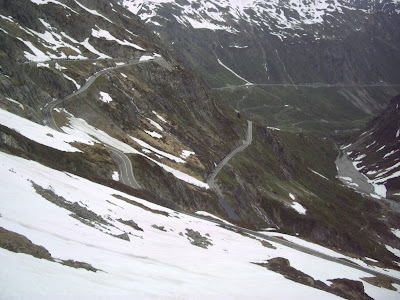 As the road continues its journey up the steep Meienreuss valley, the gradient maintains its average for most of the way, save for a kilometre around 6%, just 3 kilometres into the climb. By the time you reach the steepest section, above 9% (between 13 and 14 kilometres), you may feel like you’re climbing stairs. I did! 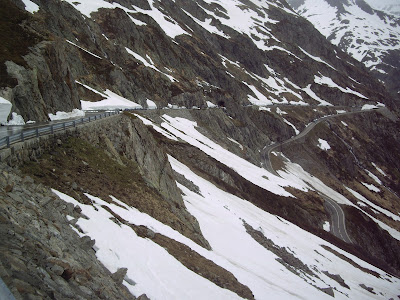 The road is now winding its way, oh so gradually towards the top of the pass. With walls of snow falling onto the road, it’s not surprising for a long line of cars to be sitting idle, their drivers impatiently waiting for the snow plough to do its job. Able to wend my way past the motor blockade, I slowly climbed up the pass’s three remaining kilometres, each around 8%. 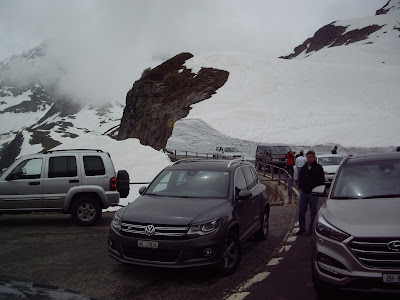 At last, with only 300 metres of tunnel ahead, the road flattened out and I was finally at the summit. 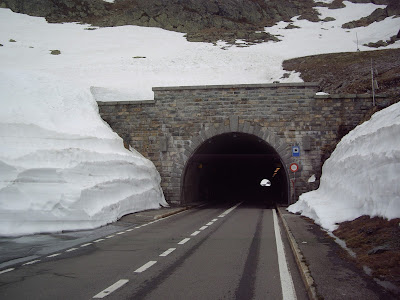 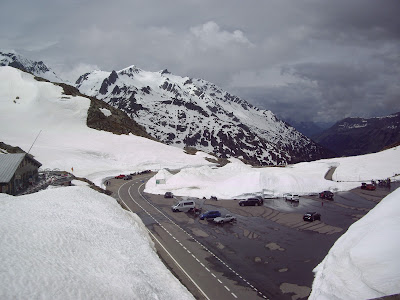 With the top of the 2,224-metre pass covered in snow and more than likely feeling the freezing conditions, if you’re not planning to venture inside one of its eateries, then it’s time to lose some altitude, to whichever side you decide to choose. Truth be told, the weather suggested one side was enough for me!