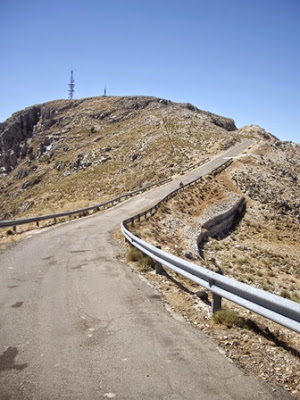 It's pretty much guaranteed, that when you reach the stark summit of the Sierra de la Pandera you won't have any company.  There won't be any long lines of shops full of merchandise, no vendors selling bratwurst sausages the moment they're hot and certainly no evidence of anything like a cafe, a statue of a legendary cyclist or even a sign, which indicates the height and gradient of what looks more like a sleepy quarry road than one of the Vuelta's most iconic climbs. 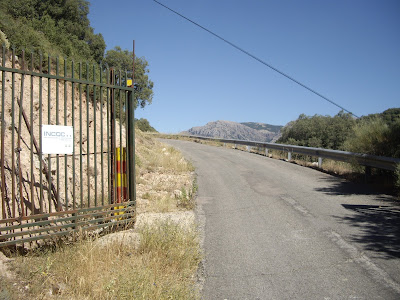 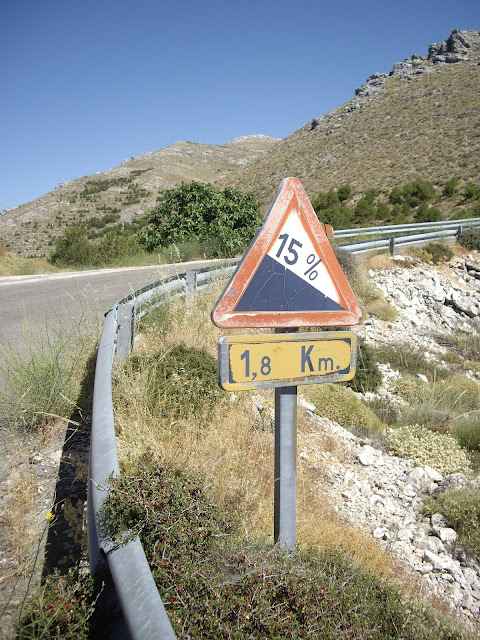 Difficult to climb and even more difficult to locate, the Spanish press once referred to the Sierra de la Pandera as the ‘Angliru' of the South’. While this is something of an overstatement given Angliru’s incessantly agonizing upper slopes, the Pandera nevertheless has its own share of misery; particularly the 15 per cent gradients that drift along its denuded ridge for over four torturous kilometres. But the mountain holds a wonderful sense of fascination as well. 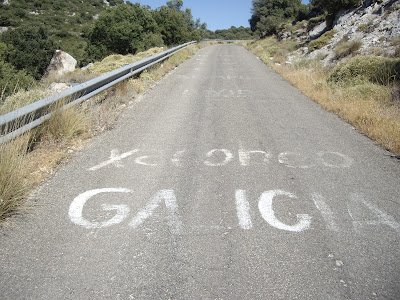 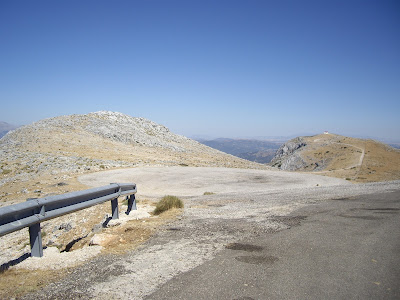 Moving slowly along in magnificent isolation - albeit beneath thin veils of white quarry dust - it was difficult to imagine the procession of motor vehicles, television cameras and spectators that would have accompanied the cyclists on the four occasions that the Vuelta a España has finished on la Pandera’s summit. It fact, the now iconic mountain wasn’t even considered for a stage in the Spanish Grand Tour until 2002, in what was the 57th edition of the race. 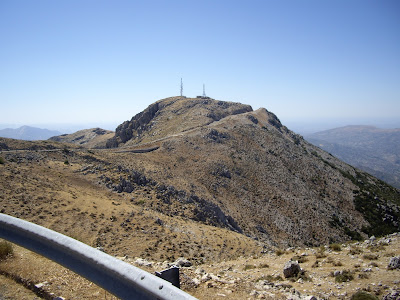 Fittingly, it was a Spaniard, Roberto Heras who became the first cyclist to reach the top. The mountain has been visited on no less than three occasions since, in 2003, 2006 and most recently, 2009, when Italian cyclist Damiano Cunego won the 144 kilometre stage from Granada to the summit of the Pandera.


Other than the road and the intermittent yellow signs warning cyclists of the next 15 per cent gradient, I had little in common with Cunego’s day on the mountain. Keeping his competitors at bay he would have had little time, nor inclination to absorb the views on offer. But there are plenty to be had and they are spectacular, whether the Sierra Nevada, almost one hundred kilometres to the southeast or the 13th century Castillo de Santa Catalina which, like a sentinel, watches over the white-walled town of Valdepeñas de Jaén from high above. 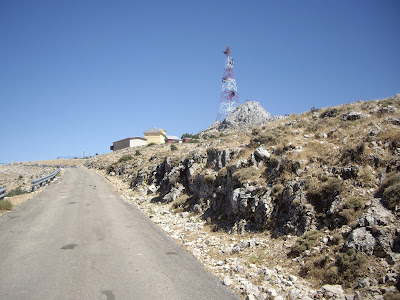 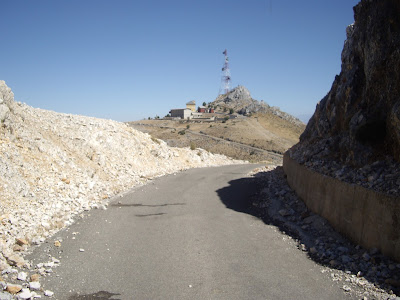 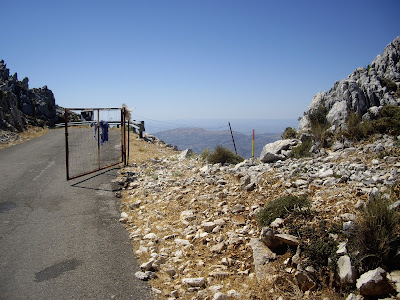 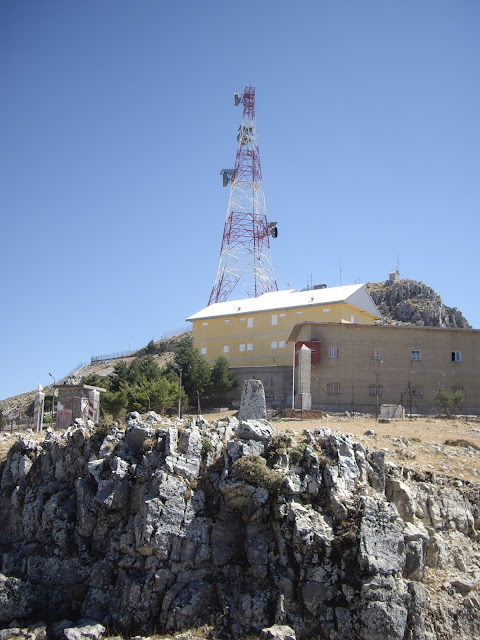 One of the Vuelta's less used climbs today is the Sierra de la Pandera. Perhaps not the easiest venue for accompanying team cars and camera crews, it's nevertheless an intriguing and mystical climb, typical of the rugged Spanish South.