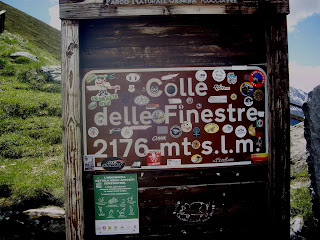 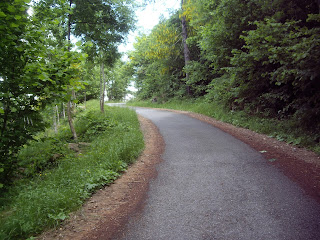 Another of the great passes that I’ve longed to climb is the Colle delle Finestre. It undoubtedly belongs in any cyclist's Top 10. In fact, for length, steepness and certainly not least, road difficulty, there are few, if any, that are harder; perhaps not even Zoncolan itself. 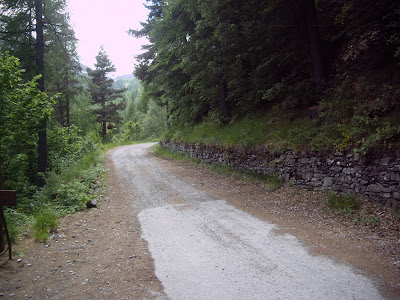 Undoubtedly the most thrilling climbs in the Italian Tour was 2015’s stage 20 race, again finishing down the valley in Sestriere.  Who can forget General Classification leader, Alberto Contador, (with more than four and a half minutes up his sleeve), almost coming to grief in the dirt on one of the ‘road’s’ sharp sterrato-laden switchbacks. The Spaniard’s slow and protracted struggle to the summit was dramatically entwined alongside second placed Fabio Aru’s gallant, but forlorn attempt to rein him in. Despite the drama, particularly over the second-half of the climb, it was Aru’s compatriot, Mikel Landa, who won the Cima Coppi, the only cyclist who has been awarded the title up the Colle delle Finestre. 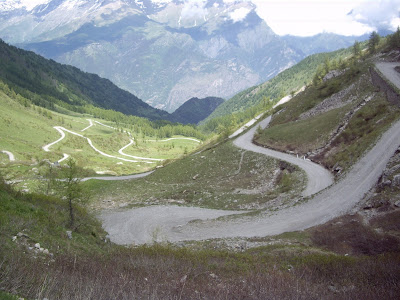 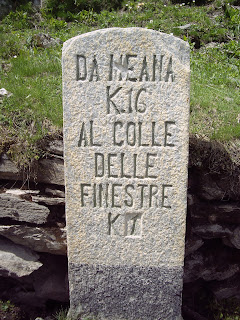 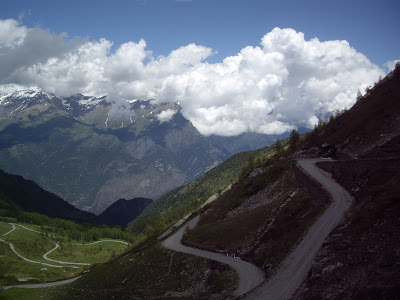